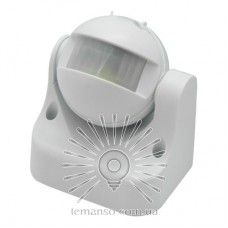 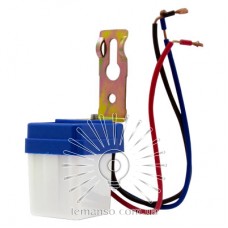 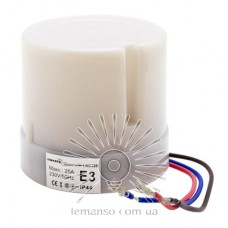 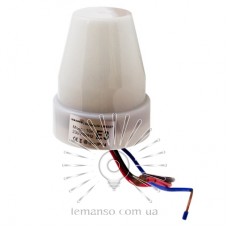 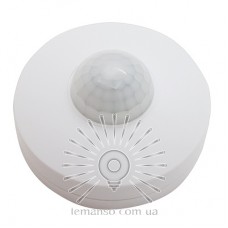 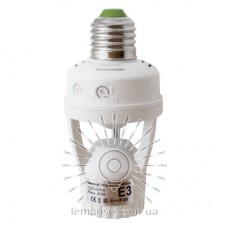 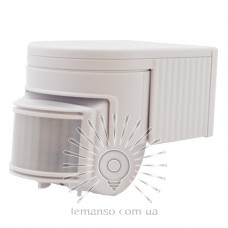 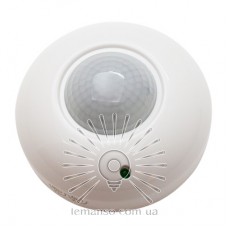 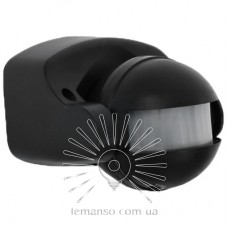 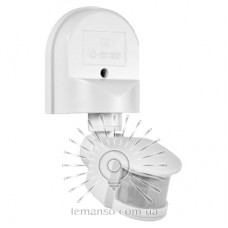 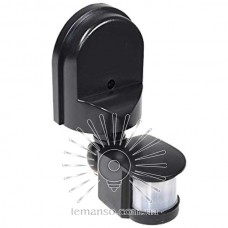 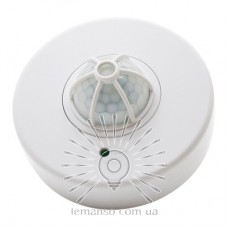 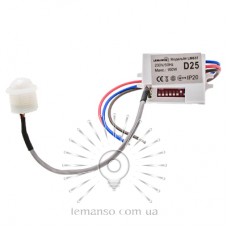 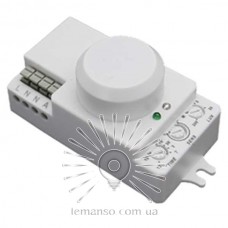 Today, motion sensors have become quite popular and affordable energy-saving devices. They are installed on the street, in warehouses, corridors, ie areas where frequent light switching is required and there is no large crowd of people.
Motion sensors are absolutely safe for the environment and people. They do not emit harmful radiation because they function by analyzing different types of waves (optical or radio waves).
Installation of these electronic devices is quite simple. They connect to the lamp in the same way as a standard switch.
The latter is attached to the sensor when it is necessary to turn on the light for a long period of time in the absence of movement, which allows to control the light.
There are many types of motion sensors, including microwave and photocells. Microwave motion sensors control the presence of motion in the environment by allocating microwaves to space. Such sensors can control the space beyond non-metallic partitions (walls or wooden furniture), because radio waves can pass through them. If the acceptable microwave level changes, the motion sensor works by switching on the installation site.
The photocell, in turn, works based on the perception of light rays. Usually this type of sensors consists of two parts, one of which emits light, the other - perceives with the help of a photodetector. Under the action of the incident light, an electric current is generated in it, which causes the sensor to operate if the sun's rays cease to reach it.

A motion sensor is a device that detects the movement of an object in the detection zone. In everyday life, an electronic infrared sensor is most often used, which detects the presence and movement of a person, and commutes power to electrical appliances (most often lighting).